The Mega City has been brought to the UK by NICE – but is built in France by Aixam (Europe’s leading small car specialist).

The Mega City recently became the principle competitor to the Reva G-Wiz as a suitable way of being environmentally friendly and still driving around in London. The Mega City is actually an existing petrol car made by French manufacturers Aixam. NICE have teamed up with Aixam to produce this electrified version of the Mega City and when compared with the G-wiz is capable of presenting a very promising option if you’re looking for an electric car. 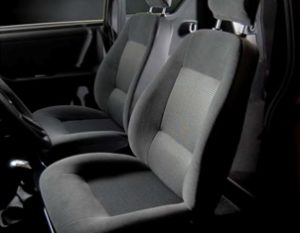 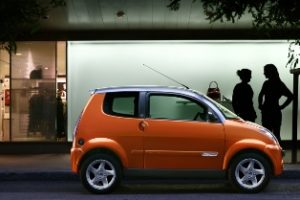 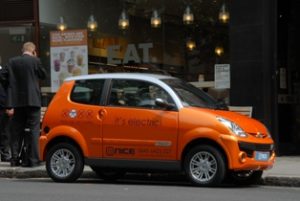